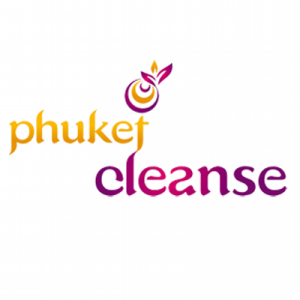 Quantum jumping is a radical self help method that enables you to consciously create your reality. Watch my video below for an explanation of the event. Then, watch the second video for the first lesson in the course.

Melanie Procter
Melanie Procter is in the middle of her second career as she started Phuket Cleanse in 2011. She retired from  a career in the field of education in which she developed educational text books, training courses, television programs and children's story books. She was an imagineer for educational theme parks. She developed Korea's English village and was a consultant to Disney for Disney educational programs. In 2011 she ran away from her long career in the field of educational materials development. She was based in Korea for her career before leaving for Thailand and starting Phuket Cleanse. Phuket Cleanse is a health retreat that specializes in yoga, fitness, meditation, nutrition and spiritual development. Melanie has written a few courses in anti-ageing, fasting, quantum jumping and has written a number of E-books. She has written books on sleep, dream interpretation, jet lag, healing the metabolism and gut, bio-hacking and many others. Melanie is also a vegan and raw food chef. She has been the head chef at PC since the very beginning.
Copyright © 2020 Your website. All rights reserved  - Created with

Select a course first to display its contents.

No available contents for

There are no free, paid or coming soon courses in your school yet.
Why don't you create one?

Oops, your school's owner is working hard preparing the courses for you.

Oops, you haven't created any courses yet.

Wouldn't it be a good idea to create a course?

No blog posts found in your blog. Why don't you create one?